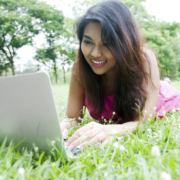 Online dating can be fun and convenient, but falling for a sweetheart swindle can be costly. Be wary of “friends” you meet online who develop a relationship with you only to con you out of hundreds or even thousands of dollars.

Falling in love with a con artist has consistently been ranked as one of, if not, the most expensive scams for the victims who have shared their stories with Fraud.org. It’s not hard to see why. Love is a powerful emotion. Most of us would do practically anything to help out a friend or loved one in need. Fraudsters know this, which is why they devote significant time and energy to developing friendships and “love” with their marks. However, these criminals aren’t looking for a soulmate. They’re looking for victims that they can wring every last cent out of.

In many of the stories we hear from consumers, the scams begin the same way. The victim is first approached on an online dating website (Match.com was frequently mentioned in our complaints), a social media platform such as Facebook, or another type of online forum. The con artist may claim to be interested in the victim romantically. When the victim responds, their new “friend” tells them a story about how they are located far away from the victim, often overseas.

As the relationship develops and false trust is built, the “friend” asks the victim to send money to help them out of some fake situation. The “friend”—who is, in reality, a con artist who is likely running the same scheme on other victims—may claim that they need the money to come visit the victim, for medical bills, to get out of jail, or some other reason. If the victim agrees to pay, there will inevitably be more requests for money to cover other fictitious expenses until the victim comes to realize it is a scam and stops paying, or worse, runs out of money to give.

How can you spot a romance scam and avoid falling victim? Here are red flags that the person you’re dealing with is after your cash, instead of your heart:

If you’ve been approached by someone you think could be a romance scammer or if you’ve already fallen victim, DON’T keep speaking with the person who approached you. Ignore their emails, phone calls, IMs, or other communications. Instead, use the online dating site’s abuse flagging system to mark the account as suspicious and file a complaint at Fraud.org. 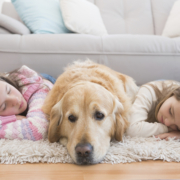 Fraudsters are going after future pet owners by placing a false ad for pets online then scamming them into more money after they are emotionally invested in the cuddly ball of fuzz.

First, a consumer searching for a pet sees a desirable animal listed for sale online, often on a classifieds website like Craigslist.org or Oodle.com. Next, the consumer reaches out to the prospective seller and expresses interest in acquiring the animal. After a consumer sends money to the alleged owner to pay for the pet, she is told that additional funds are needed to cover the cost of things like “a ventilated shipping crate,” “insurance,” or other reasons. Regardless of how much money is sent, the alleged seller will find new reasons to ask for additional payment. This continues until the victim, now often out hundreds or thousands of dollars catches on and stops sending money.
In reality, the entire act is a farce. The cute pet pictures that prompted the initial outreach by the consumer are usually simply pulled off the Internet and used to create attractive (but fake) listings. The alleged sellers don’t own any actual pets and are just out to milk victims of all the cash they can.

A Massachusetts woman we’ll call “Sue” (not her real name) recently sent us a complaint that is typical of this scam. Sue writes:

“I was looking to purchase a Yorkshire terrier puppy for my 2 little kids. I found one that I was really interested in. It was a 9-week-old female Yorkie. I emailed ‘the owner’ … The puppy was $500 and he told me that was already included with shipping and everything. He told me to put the $500 on a Reloadit card, which I did, and I gave him that. He sent me an email of a flight ticket, which I now know that it was not real because I called American Airlines and the flight ticket was a fake.

An agency started emailing me stating that I had to send them $970.00 for a ‘crate’ for the puppy to arrive to me safe while on flight due to the weather. I was told it was refundable when my puppy would arrive. I was told to send it by Western Union, which I did. Once that happened … I was asked to send $1,500 now for the pets insurance to get sent to me, which was also supposed to be refunded to me. I sent that money through MoneyGram. I was supposed to receive my puppy on March 7, 2015 in the morning and I never received the puppy.

Then I received another email stating I had to send ANOTHER payment of $760.00 to update her shots before she takes off. It was already sounding a little bit too good to be true to me but that’s when I finally realized that this was a scam.”

It’s easy to get emotionally attached to the idea of acquiring an adorable new pet. Consumers in the market for a new furry friend, can protect themselves by following these safe pet-buying tips:

If you’ve been a victim of one of these scams or been approached by someone you suspect of being a scammer, file a complaint at Fraud.org so that we can share your information with our network of law enforcement and consumer protection agencies.

Consumers can see additional examples of these scams at the ASPCA’s Pet-Related Scams website. 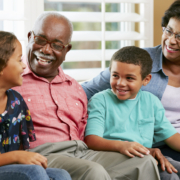 In a typical Grandparent Scam, a con artist calls or emails the victim posing as a relative in distress or someone claiming to represent the relative (such as a lawyer or law enforcement agent). The “relative” of the grandparent explains she is in trouble and needs their grandparent to wire them funds that will be used for bail money, lawyer’s fees, hospital bills, or another fictitious expense.

The victim is urged not to tell anyone, such as the parent of the “grandchild” because they do not want them to find out about the trouble they’ve gotten themselves into. The grandparent never hears from their fake grandchild again and is tricked out of hundreds or even thousands of dollars. 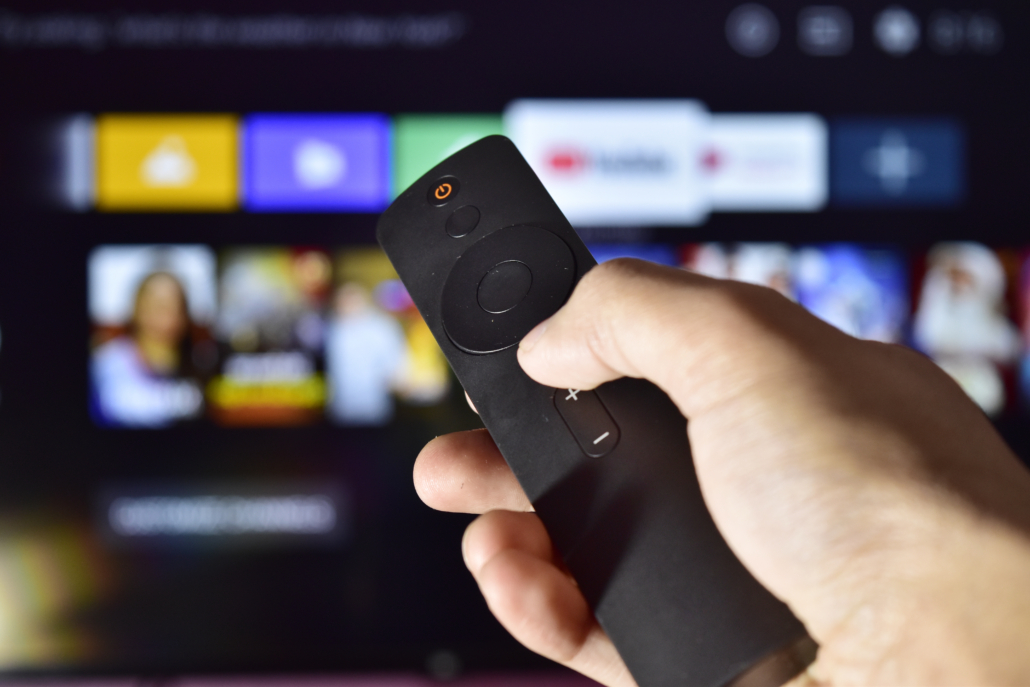