Meet the National Consumers League staff operating behind the scenes at Fraud.org

As the director of the Fraud.org campaign, John Breyault is a nationally-recognized expert in fraud, with more than 17 years of experience in educating consumers and advocating for stronger consumer protections at the federal, state, and local levels. Breyault also regularly advises technology and financial services industry leaders in how to better protect their customers from frauds and scams. He is the author of Fraud.org’s monthly Fraud Alert emails and NCL’s bi-weekly #DataInsecurity Digest. He has testified before Congress, federal regulatory agencies, and state legislatures dozens of times about fraud-related topics. He is quoted regularly in the press about fraud-related topics, including in the New York Times, Wall Street Journal, and the Washington Post. He appears regularly on television and the radio warning consumers how to spot and avoid scams. To reach John directly, email him directly at johnb (at) nclnet (dot) org.

Since January 2000, James Perry has been counseling consumers on a variety of cons ranging from telemarketing to Internet-based scams. As NCL’s Consumer Services Coordinator, James monitors complaints submitted to NCL through the complaint form at Fraud.org and serves as a representative on the Consumer Federation of America’s Fake Checks Working Group. James works with law enforcement agencies to transmit consumer fraud complaints to more than 200 agencies in the United States and Canada.

In James’ 15 years counseling fraud victims, he has seen it all—grandparent scams, people losingretirement funds to investment scams, brokenhearted online daters, and more. “The best calls are from someone who is suspicious of an offer before they’ve acted on it, and I have a chance to intervene and help them avoid falling victim. Or someone who we can actually work with to recover lost funds. Helping consumers devastated by fraud is what I love most about my job.”

Think you have encountered a scam but aren’t sure? Contact James directly at: jamesp (at) nclnet (dot) org. 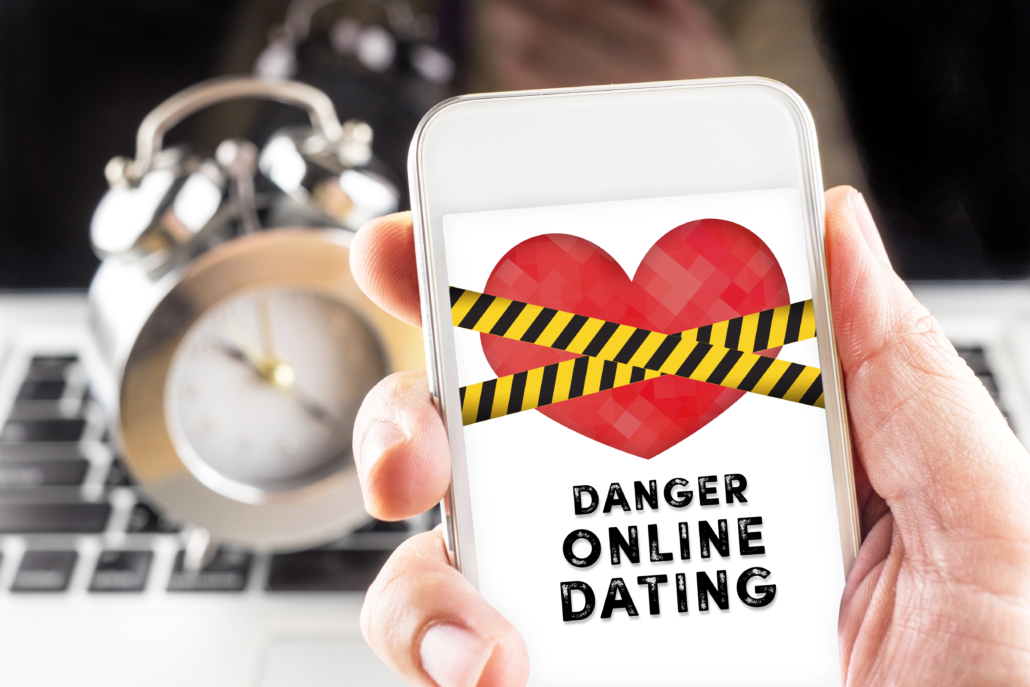