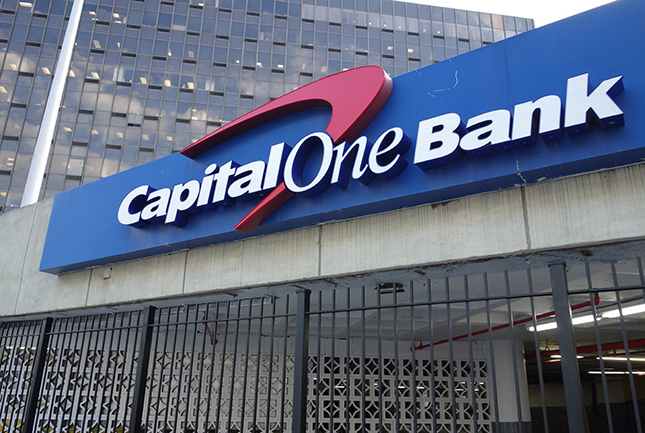 Capital One has announced that nearly 106 million customer accounts and credit card applications have been compromised.

Description of the breach: Capital One has announced that many of their customers’ Social Security numbers, Canadian Social Insurance numbers, bank account numbers, names, addresses, credit scores, credit limits, and account balances have been compromised. No log-in credentials were exposed in the breach.

It is believed that the breach occurred March 22-23, 2019. This massive breach affected credit card applications and accounts dating as far back as 2005. Individuals whose Social Security number or account numbers were compromised can expect to receive a letter in the mail from Capital One soon.

Capital One is offering free credit monitoring and identity protection to everyone that is impacted by this breach.

More coverage of this breach: CNN and CNet

Free trial offer? Not so fast
Scroll to top